ONE WATCH PER DECADE

On the 50th anniversary of the Monaco chronograph, TAG Heuer has decided to mark each decade of its iconic model by unveiling a new limited edition. Here we focus on the first of its five watches.

2019 marks the 50th anniversary of TAG Heuer‘s ultimate watch: the Monaco model. Launched simultaneously in New York and Geneva on March 3, 1969, this square automatic chronograph was swiftly adopted by Swiss racing driver Jo Siffert (1936-1971) then worn by the American actor Steve McQueen (1930-1980) in the film Le Mans (1971). Extending the festivities throughout the year, the brand has decided to celebrate this half century by releasing five timely series each inspired by a decade of the famous watch. The new Monaco 1969-1979 Limited Edition model available in only 169 pieces is the first of this anniversary series. 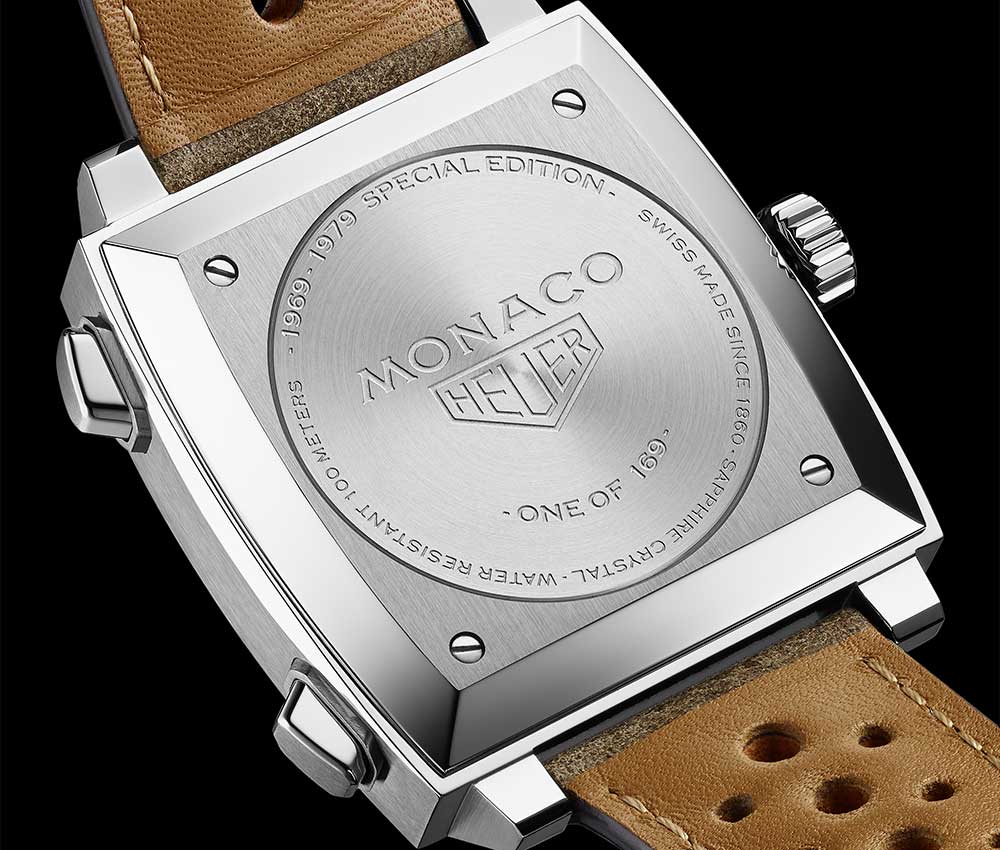