On 2 December 2017, La Dolfina, led by Adolfo Cambiaso, beat arch-rival Ellerstina with a score of 14 to 13 at the close of the thoroughly electrifying final of the Argentine Open. It was a magnificent victory for the team, and for the most daring of our partners, Pablo Mac Donough, who held aloft the trophy of the prestigious Argentine Open for an 8th time in his career.

This 124th edition of the event, held at the Campo Argentino de Polo, known as ‘the Cathedral of Polo’, in the Palermo district of Buenos Aires, pitted against each other the two greatest polo teams of today, before a public that turned out in droves to attend the match. The atmosphere was charged, to say the least! As usual, Pablo wore his RM 053 Tourbillon during play, a wristwatch remarkable for its titanium carbide armour specifically designed to withstand the extreme impacts inevitable in polo. 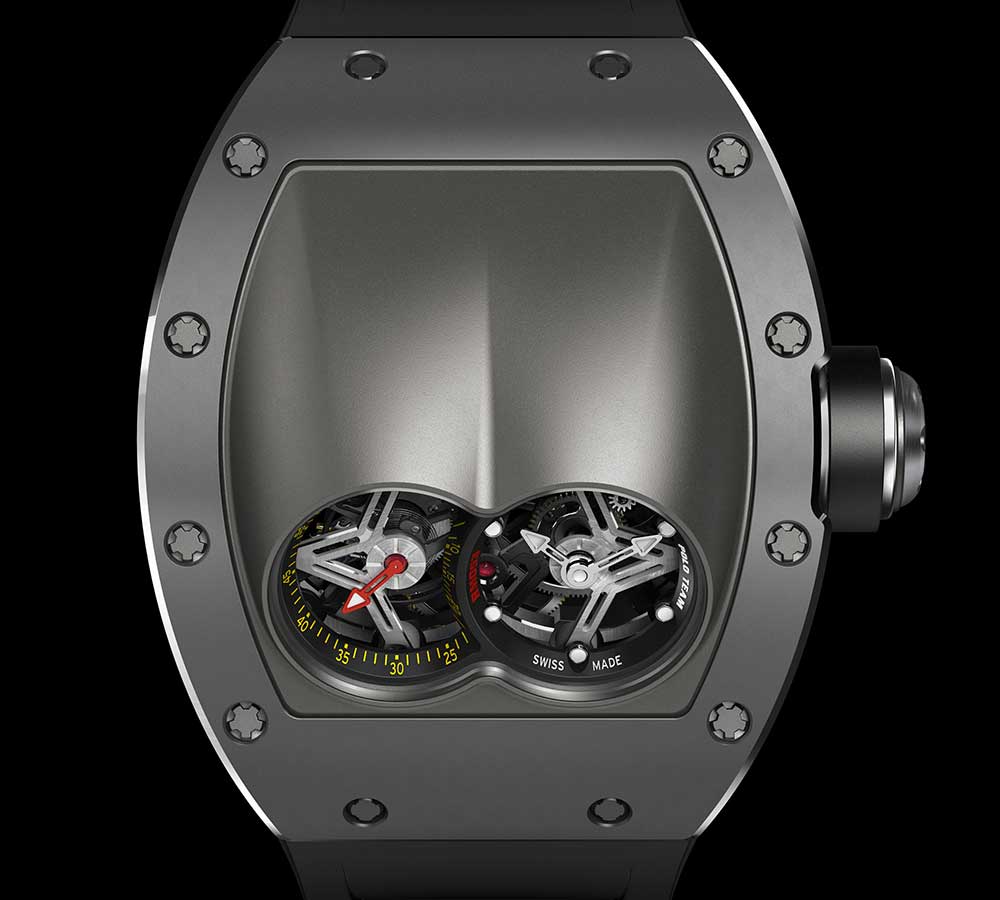 This was the public’s last opportunity to see Pablo play wearing his RM 053, as Richard Mille has developed an all-new polo calibre with the Argentinian player, also driven by a tourbillon mechanism, but even more sturdy, thanks to an unprecedented technology. This latest watch will be unveiled at the Salon International de la Haute Horlogerie 2018. richardmille.com