Today, two major institutions – Vacheron Constantin and the Louvre – have decided to work hand-in-hand in a collaboration based on the transmission of knowledge to promote art and culture.

Time is a silent witness that has accompanied Humankind through our most grandiose achievements, such as the construction of a garrison tower started around 1190 and which was transformed over 800 years into a royal residence and then a Museum. The Museum, in the heart of the great palace, opened its doors to all to exhibit its treasures in 1793, at the end of the French Revolution. Nearly 200 years later, in 1989, a glass pyramid sprang out of the forecourt to highlight the Museum’s expansion. The Louvre became a public establishment in 1993 and now covers 72,735 m² of exhibition space in more than 400 rooms, welcoming an average of 10 million visitors a year – amazing figures that make it one of the most visited museums in the world. 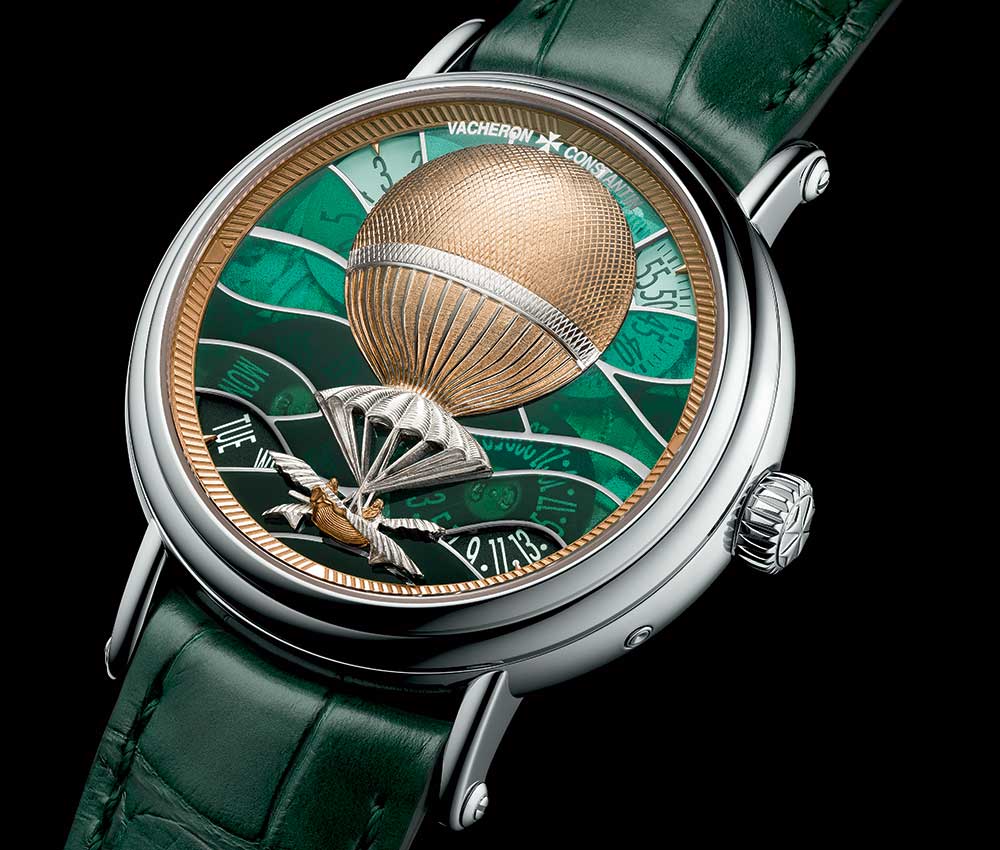 This sponsorship agreement between the two institutions is based on collaboration in the area of craftsmanship, art and culture, and the production of horological instruments inspired by the heritage in the Parisian museum. A unique, historic example of shared expertise that pays tribute to Humankind and to time which has always accompanied us.