The 2019 SIHH will soon be opening its doors, and the watchmakers from Fleurier will be presenting a new version of a watch made by Michel Parmigiani 21 years ago.

In 2017, at the Salon International de la Haute Horlogerie (SIHH), Parmigiani launched the Toric Chronometer, a contemporary reinterpretation of the first watch designed by its founder, Michel Parmigiani, in 1997, some 20 years earlier. Now, just a few weeks before the 2019 SIHH, the brand from Fleurier is back with a second version of this emblematic timepiece, the Toric Chronometer Slate. 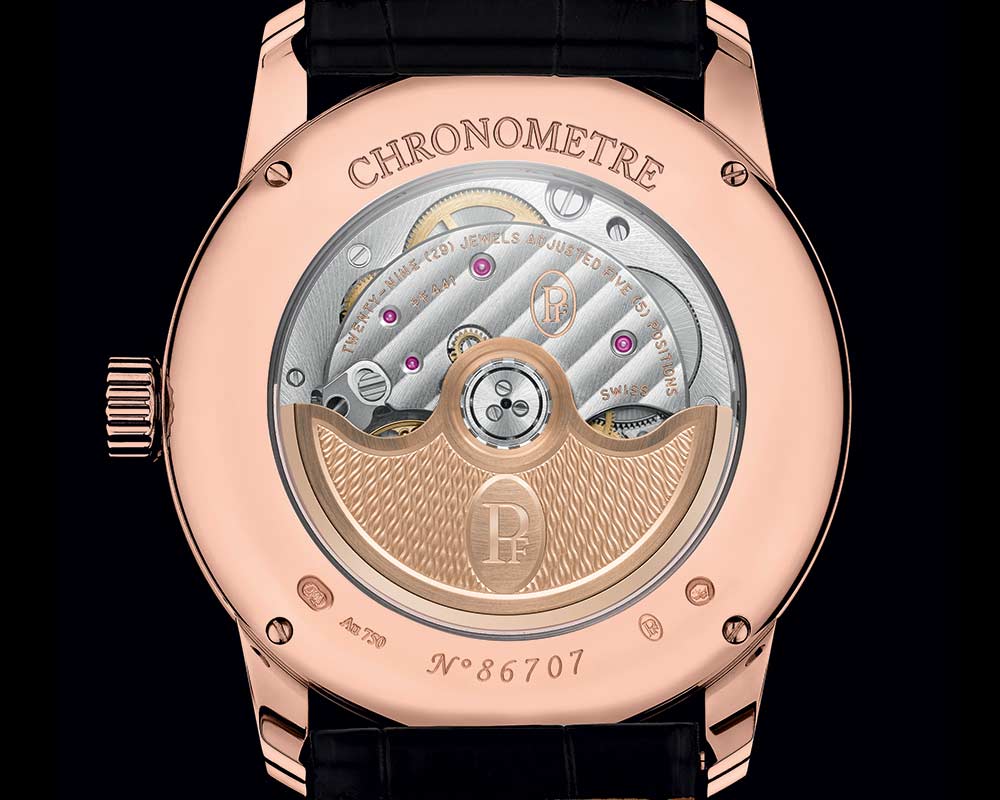 The various functions are driven by the calibre PF441, an automatic movement with chronometer certification by the COSC. With the help of a double barrel, it supplies the watch with up to 55 hours of power reserve.

This new Parmigiani watch has a 41mm-wide red gold case. It is worn with a Havana-brown alligator-leather strap, equipped with a red-gold tang buckle, and is made in the Hermès workshops.